your ipod and the congo

check out this disturbing video.  we talked about the link between our cell phones, ipods, laptops, etc. about a year ago at one of our sunday gatherings.  dear refugees from this part of the world continue to arrive in Lexington and we continue to participate in this injustice....Lord, have mercy.  you can find out how to take action here

Jamie Moffett (friend and director of "the ordinary radicals") has a new movie coming out.  One Horizon has worked to help produce the documentary which should be a fascinating exploration of a brutal civil war and our (US government) role in the bloodshed. 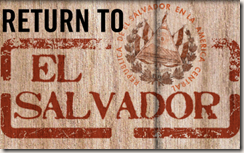 check out the blog for the latest press details including this article in the Huffington Post which has a link to the first 7 minutes of the movie.

Posted by geoff and sherry at 10:11 AM No comments:

read about this ordinary radical

On Christmas Eve 2005, Pierre Manga saw a blonde woman in the Walgreens near Henry Clay High School. She was waiting to fill her breast cancer medication prescription. Recognizing her from school soccer games, Pierre wished the woman "Merry Christmas."

He smiled at her, but Paula Hollis remembers that this young man looked sadder and more tired than any 16-year-old she had ever known.

She would not meet him again until Thanksgiving of the next year.

Then he would become, in short order, her oldest son.

PHOTO SUPPLIED: Family photo taken in Democratic Republic of the Congo: Pierre "Peter" Manga, age 8 at that time, and brothers Philip, 5, John 3, and Jacob, 8 (Peters's twin who is now missing.) When three Congolese boys came to the U.S. with their father, they knew nothing of this country, its food, its mores, how to handle bereavement. They had an overwhelmed dad but needed a mom. In stepped single mother Paula Hollis, egged on by her teenaged daughter, Kirsten, who noticed the boys needed help. For four years, Paula has stood in for the boys' mother. Last Tuesday, the real mother, long thought dead, arrived from the Congo. Photo Supplied.

﻿The Hollis girls and their mother welcomed the Manga brothers into their lives when they were new to ﻿America. The boys' biological mother, who had at one time been thought to be dead, arrived in Lexington earlier this month.﻿

i believe in the insurrection!

Posted by geoff and sherry at 11:33 AM No comments: Posted by geoff and sherry at 8:41 AM No comments:

Ruler of the Night, Guarantor of the day . . .
This day — a gift from you.
This day — like none other you have ever given, or we have ever received.
This Wednesday dazzles us with gift and newness and possibility.
This Wednesday burdens us with the tasks of the day, for we are already halfway home
halfway back to committees and memos,
halfway back to calls and appointments,
halfway on to next Sunday,
halfway back, half frazzled, half expectant,
half turned toward you, half rather not.

This Wednesday is a long way from Ash Wednesday,
but all our Wednesdays are marked by ashes —
we begin this day with that taste of ash in our mouth:
of failed hope and broken promises,
of forgotten children and frightened women,
we ourselves are ashes to ashes, dust to dust;
we can taste our mortality as we roll the ash around on our tongues.

We are able to ponder our ashness with
some confidence, only because our every Wednesday of ashes
anticipates your Easter victory over that dry, flaky taste of death.

On this Wednesday, we submit our ashen way to you —
you Easter parade of newness.
Before the sun sets, take our Wednesday and Easter us,
Easter us to joy and energy and courage and freedom;
Easter us that we may be fearless for your truth.
Come here and Easter our Wednesday with
mercy and justice and peace and generosity.

We pray as we wait for the Risen One who comes soon.

For over thirty years now, Walter Brueggemann (b. 1933) has combined the best of critical scholarship with love for the local church in service to the kingdom of God. Now a professor emeritus of Old Testament studies at Columbia Theological Seminary in Decatur, Georgia, Brueggemann has authored over seventy books. Taken from his Prayers for a Privileged People (Nashville: Abingdon, 2008), pp. 27-28.

Posted by geoff and sherry at 8:14 AM No comments:

i love mountains 2009 from Kentuckians For The Commonwealth on Vimeo.

show the love by attending this rally.....the Kochs are going so contact them if you would like to car-pool.

More than 1,400 miles of streams in Kentucky were buried or significantly damaged by coal mining valley fills between 1981 and 2005, and more destruction continues every day. These headwaters are the source of major rivers that provide drinking water for more than 1 million Kentuckians. Truly, we all live downstream.

Help us encourage the Kentucky legislature this session to pass The Stream Saver Bill (Senate Bill 139) at the 2010 “I Love Mountains Day” march and rally at the state capitol on Thursday, February 11.

Members of KFTC and many others from across the state who are working to end mountaintop removal will gather at 11 a.m. at the Capital Ave. Bridge over the Kentucky River to march in unity to the state capitol (.6 mile).

The march will be followed by an energizing rally on the front steps of the capitol.

Posted by geoff and sherry at 3:14 PM No comments: 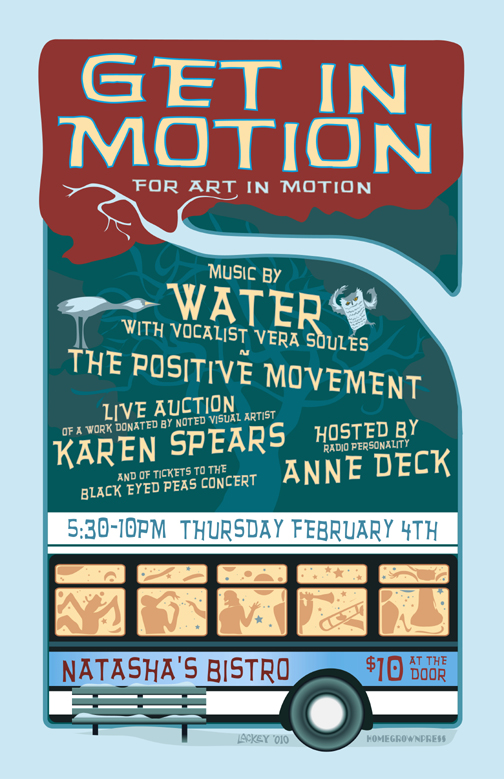 Posted by geoff and sherry at 8:16 PM No comments: